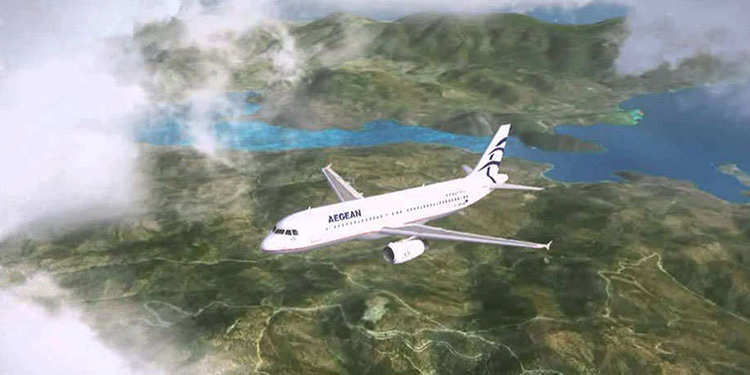 2017 marked a year of success for Greece, as a record breaking 290,198 international and 192,212 domestic flights came through Greece's airports.

International arrivals in December 2017 grew by 9.5 percent, or 599,216 passengers, against the same month in 2016 at 547,308 and the airports of Athens, Thessaloniki, Heraklion, Rhodes and Chania were the busiest in terms of incoming traffic.

The increase in figures suggest signs of recovery and a heightened confidence in Greece as a travel destination for business and for leisure travel.

Interestingly, the highest rate in passenger traffic (in its category for airports handling less than 4 million passengers per year) was Heraklion airport in Crete, which recorded an increase of 10.8 percent for 2017.

According to the country's Civil Aviation Authority, the Greek airports experienced a total of 482,410 flights, marking a 2.7 percent increase compared to 2016 at 469,553 flights.

The total number of travellers going through Greek airports increased by close to 10 per cent when compared to the same period in 2016.

The airport of Kos recorded an 20.1 percent rise in traffic, while the airport of Paros saw the largest yearly increase at 119.9 percent.

If these figures continue to be on the rise – Greece is set for an exciting 2018.