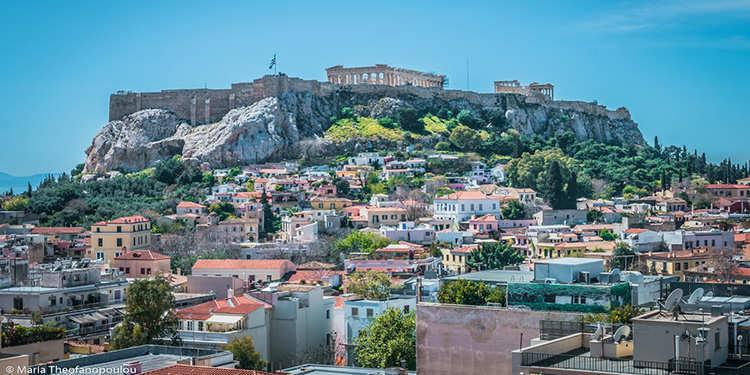 Greek capital Athens has once again been nominated for the title of the “Best European Destination” for 2019, a competition organized by the European Best Destinations (EBD).

EBD is a Brussels-based organization, which aims to promote culture and tourism in Europe.

A total of 20 cities in Europe are competing for the title this year including London, Florence, Vienna, Malaga, Budapest, Brussels, Geneva and Paris. Athens is nominated for its world-class cultural heritage attractions.

“Athens is not only an open-air museum but also a contemporary metropolis with an urban personality… a sophisticated cosmopolitan hub with delicious gastronomic delights, electrifying nightlife, creative vibes and a booming art scene,” the EBD website says.

In 2018, Athens was announced the seventh Best European Destination, with Wroclaw in Poland, winning the title.

According to the organizers, apart from the accolade, the winning destination enjoys significant benefits including a 15 percent rise in tourism.