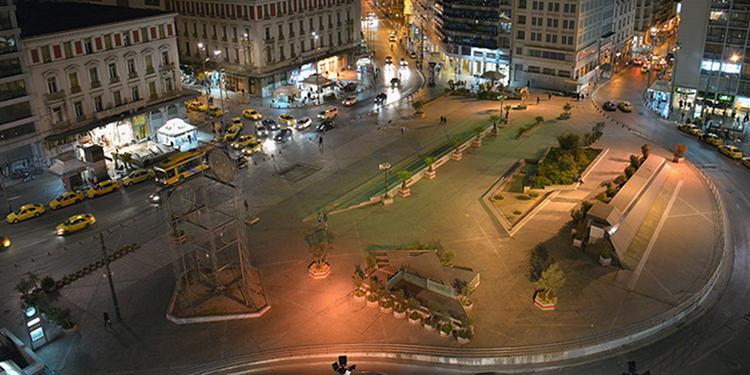 Brown Hotels has announced its entry in the Greek hotel market with the opening – by the end of the year – of the iconic Acropol Hotel, located in Athens.

According to an announcement, the hotel will be rebranded to Brown Acropol, with the aim to re-establish the historic area of Omonia to the local and international tourism market.

The fully renovated hotel, with its 1960s architecture and design, will feature 165 rooms, conference rooms and a rooftop bar restaurant with breathtaking views of Athens.

Other projects in the pipeline include hotels in Greece – Athens and Thessaloniki, Cyprus and Germany.