Greece among the world’s safest destinations 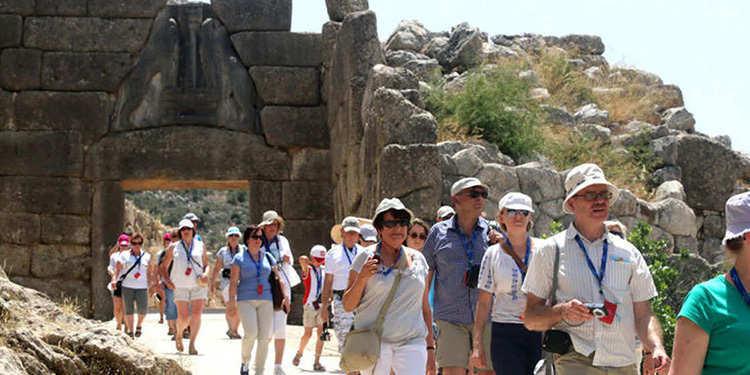 Greece is among the world’s safest destinations, according to a new travel advisory system announced Wednesday, by the US State Department.

Under the four-level advisory, Greece is listed as a Level-1 country, the lowest rating calling on travelers to exercise normal precautions.

“The State Department's new Travel Advisory Program, launched today, assigns every country a level of advice ranging from 1 to 4. Greece received a Level 1 – Exercise Normal Precautions rating that should have American tourists packing their bags to come” said the US embassy's Athens consular section via its twitter account.

"Pack your bags and come" 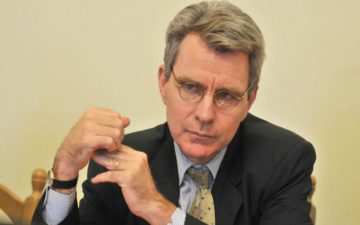 Meanwhile, US Ambassador to Greece, Geoffrey Pyatt invited US travelers to come to Greece via his own twitter account on Wednesday: 'Greece at the best level of the State Department’s new Travel Advisory Program. I’m looking forward to seeing even more American tourists here in Greece in the year ahead.'

The ambassador added that 'Greece is a pillar of stability in a volatile region, and the stronger Greece is, the stronger and more secure its neighborhood will be' in a comment to Greek daily newspaper "Kathimerini" titled the Road Ahead for Greece.

Pyatt went on to say that 2018 will be a critical year for Greece as it is on the verge of leaving the crisis. 'The good news is that the Greek economy is showing renewed signs of life'.

Underlining the 'resilience and spirit of the Greek people in the face of an unprecedented economic crisis', Pyatt stressed that 'Greece’s challenge now is to pursue a path that will bring renewed prosperity to its citizens, hope to its young people, and security to the region'.

The US diplomat concluded that obstacles must be overcome including those related to privatizations and economic reforms such as the 'frequent changes in the tax and regulatory regime' which 'risk scaring away foreign capital at the moment when Greece is poised to move forward'.