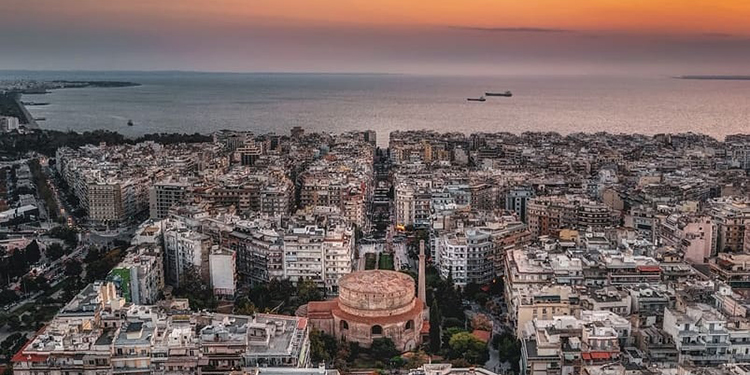 Routard.com, a popular French travel portal, has included Thessaloniki and Mount Olympus on the list of its Top 20 recommended destinations for 2020.

The two destinations were recently presented to Routard’s managing editor, Jean Philippe Damiani, during a fam trip organized by the Central Macedonia Region in collaboration with the Pieria Regional Unit and Marketing Greece.

During the fam trip, Damiani visited Thessaloniki and toured some of the city’s most significant historic and archaeological monuments, the city center and commercial market.

Damiani also traveled to Pieria where he visited the archaeological site of Dion and the trail paths of Mount Olympus, and became familiar with Central Macedonia’s gastronomy and local products.

Our aim was to present Thessaloniki as the ideal city break destination which can be combined with Olympus, the mountain of the gods, and promote the history and cultural significance of the wider region

, the Region of Central Macedonia said in an announcement.

Thessaloniki’s feature has been promoted through Routard’s social media and newsletter. In addition, the portal’s article on Mount Olympus will be published on social media in March 2020.